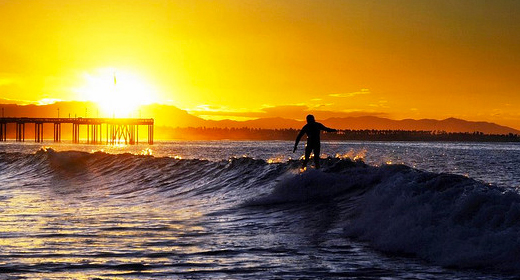 Ktizo is Greek meaning ‘to form, shape, completely change or transform’ “with the creativity of God being the epitome of these actions that inspire us to do the same.” So says Ktizo Magazine, which did a recent interview with Rob Bell. You can download the issue and read the full interview here.

Ktizo: You love to incorporate art of all varieties with your ministries. How have you come to understand the creative approach as something that works so well?

Rob Bell: What’s interesting is in the rabbinical tradition, a sacred text is like a jewel. It’s like a precious stone and when you turn it the light refracts in different ways. The way that you think about the divine is that the divine is spoken and the rest is commentary. So we’re exploring. It was never like there is a finite endpoint, if you just get there then you’re right. It’s always about the hunt, the struggle, the doubt, the sweat, the stretching.

I would say a lot of what passes for Western religious systems nowadays are actually belief affirmation systems- I come, I tithe, I give some money, I vote the right way, I show up at the right time to keep the attendance up, and then you tell me what I already believe. So if we get some wing nut in here who tells us something slightly different we have to expunge them from the system because the system works in a particular way. but the actual way that we change is we experience a disruption. We hear something that grabs us and we can’t go on in the same way.

So it’s actually a disruption, and that’s the power of art.

Ktizo: We heard that surfing is a big part of your life now and probably therapeutic in a sense, too. How is getting up on the waves influencing you?

Rob Bell: Where else are you carried across the Earth’s surface by an orbital pattern of energy moving at a speed you can actually manage to keep up with long enough for it to catch you and then you’re floating along on pure grace? It’s…it’s…there just aren’t words. If I talk any more I’ve ruined it. As the Hebrews would say there’s a Selah* right here.

* rough translations of Selah are mine: “to pause and think” or “to stop and listen”

5 thoughts on “The Way we Change is to Experience a Disruption. Interview with Rob Bell.”